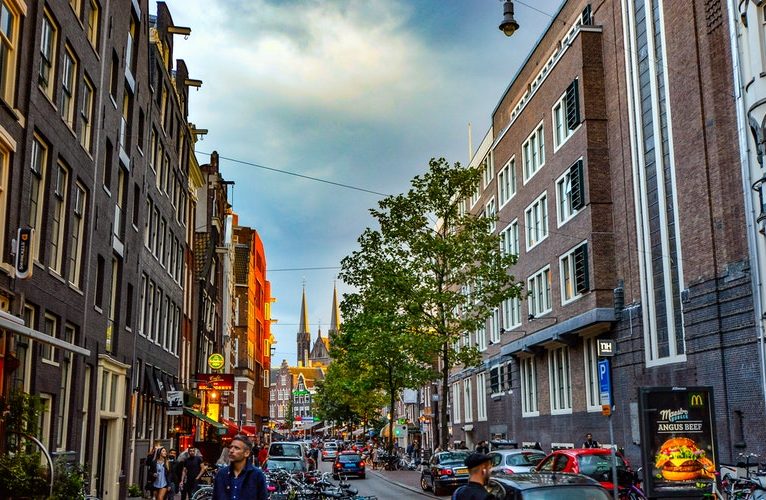 So you are thinking for travel to Amsterdam. Well, before you opt for travel, I guess it is nice for you to know first some of the basic facts about Amsterdam, especially the mode of transportation. It is best that you know how to get there and how to get around for an ultimate Amsterdam travel.

Amsterdam is actually accessible by air, by bus or by train, depending on your exact location.

Note that when you go for your Amsterdam travel by air, the flights to the city usually arrive in the Schiphol Airportm, which is approximately 18 kilometers away, southwest of the city center. From the Schiphol airport, the trains typically leave for Central Station every 20 minutes and so the journey takes 20 minutes. Then, from the Central Station, you’ll get to have a taxi ride to town which takes approximately 15 minutes and the journey will cost you approximately €30. However, the cost actually depends on which part of the town you are going to.

Also important to consider when you prefer to take your Amsterdam travel by air is that some budget airlines are starting to fly to Rotterdam Airport, which is approximately one hour from the city via bus.

As mentioned earlier, you can take your Amsterdam travel by train as there are domestic and international trains that travel going to Amsterdam. They typically arrive in the Centraal Station, which is located in the heart Amsterdam’s city center.

The buses arriving and leaving from the city of Amsterdam do so from Amstel Station. This station is actually linked to Centraal Station by metro. And, the buses leaving for London, Brussels, and Amsterdam’s other cities depart from the Amstel Station.

On your Amsterdam travel, note that you can stroll around the city on foot, by bike, by tram, or by bus or metro, as these are the usual mode of transportation around the city.

Actually, the central part of Amsterdam city is just easy to get around. However, most of what is within apart from the Red Light District and Dam Square, most of what there is to see is a short tram or bike ride away.

Here is a great tip for your Amsterdam travel: the best way to see the entire city of Amsterdam is to travel by bike. Today, there are more than 500,000 bikes in the city. As such, you can hire one of them for a small fee per day. Perhaps the most important thing to consider is to lock your bike, as bike theft is a huge problem in Amsterdam.

Both the tram and metro are useful for your ultimate Amsterdam travel. These are highly useful if you are traveling outskirts, but otherwise you probably won’t need to use them. In Amsterdam, there are two metro stations, at the Nieuwmarkt and Waterlooplein, while the bus stops are not as sparse. 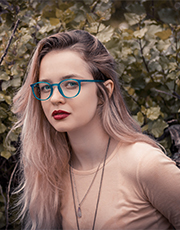 Checking out the Alamo car rental 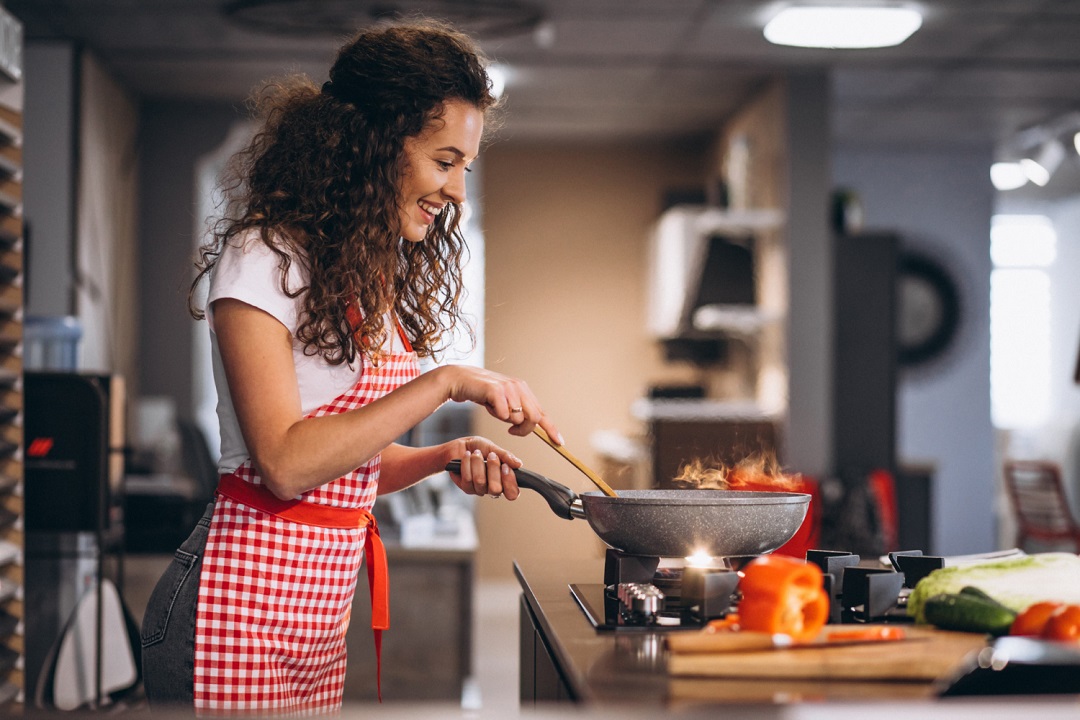 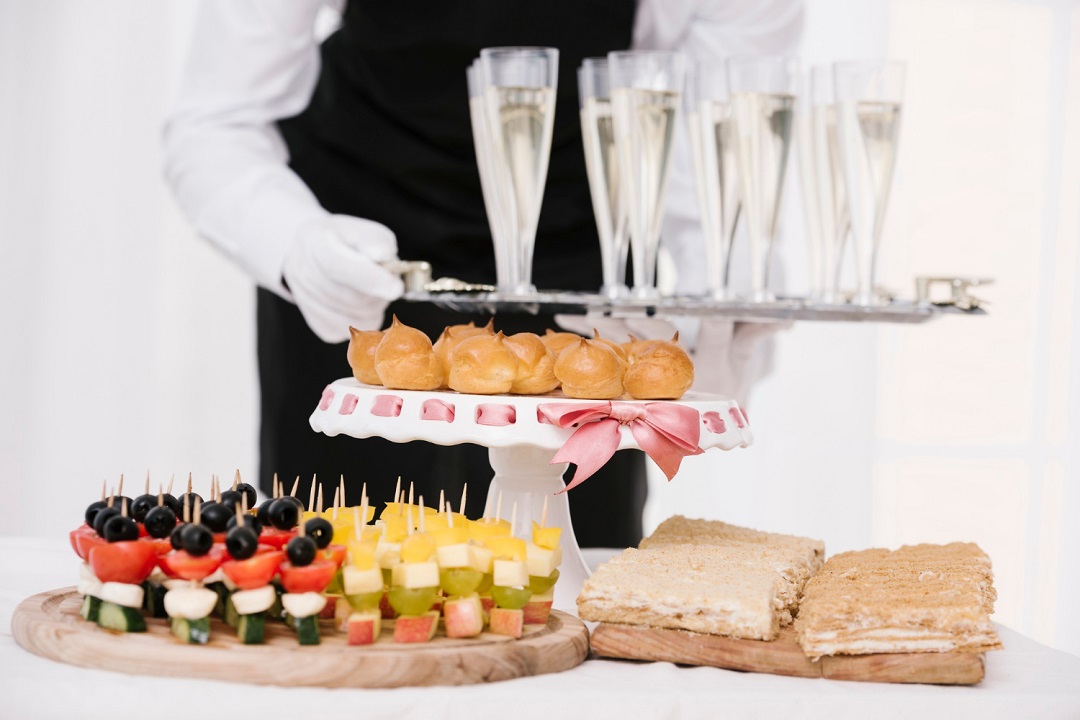 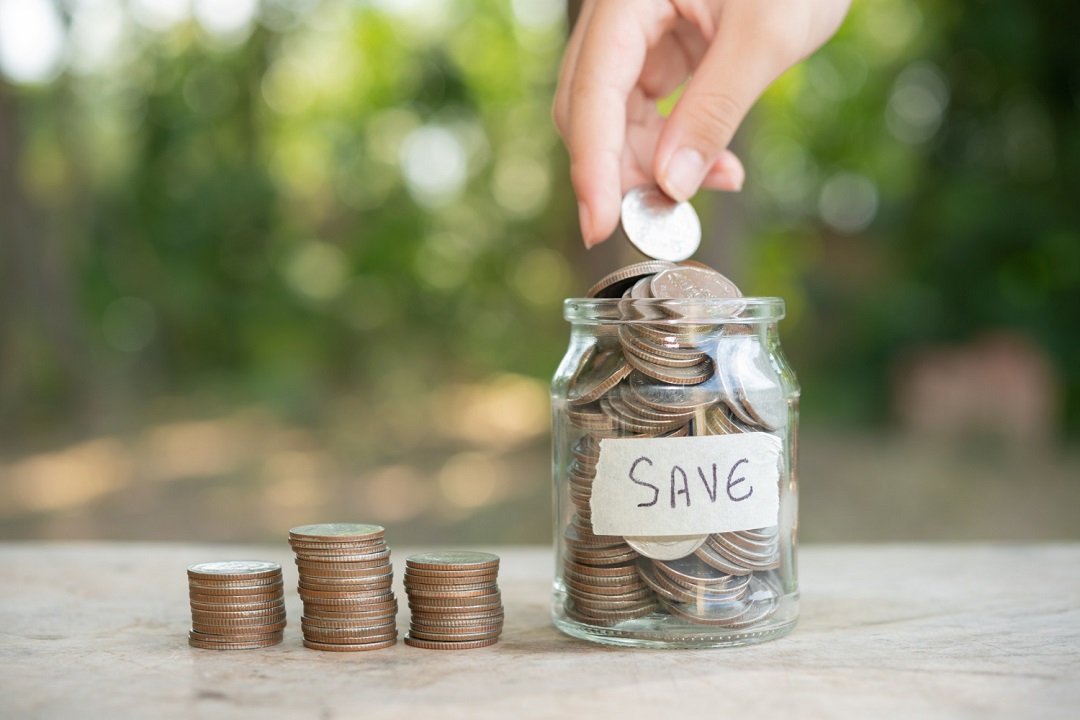 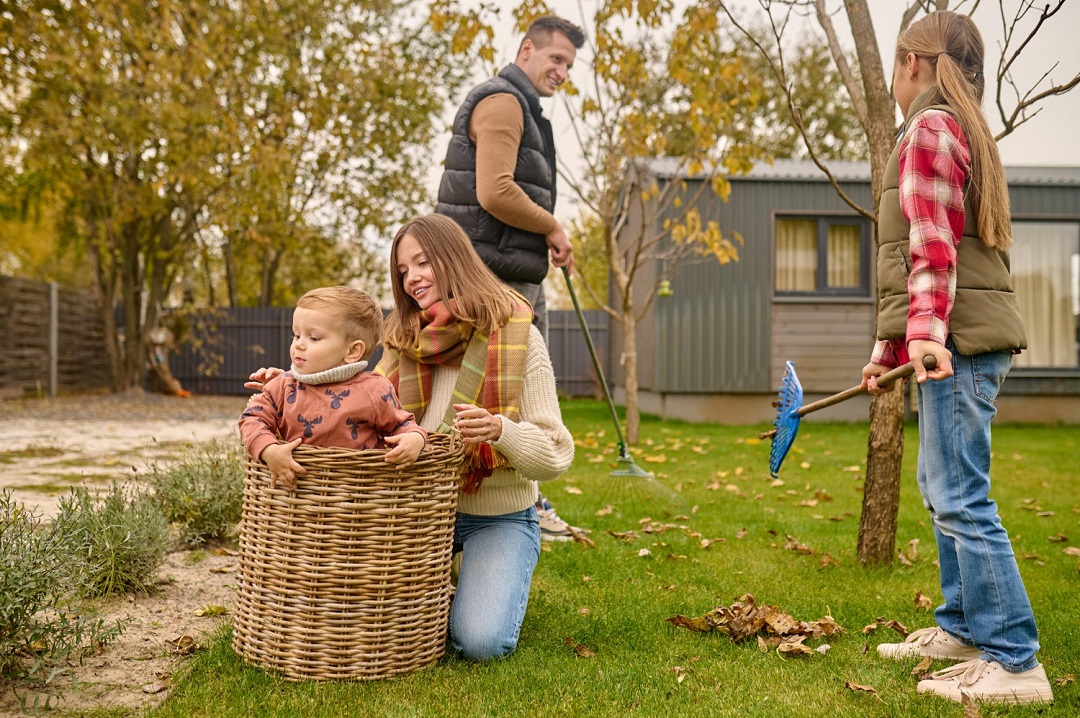 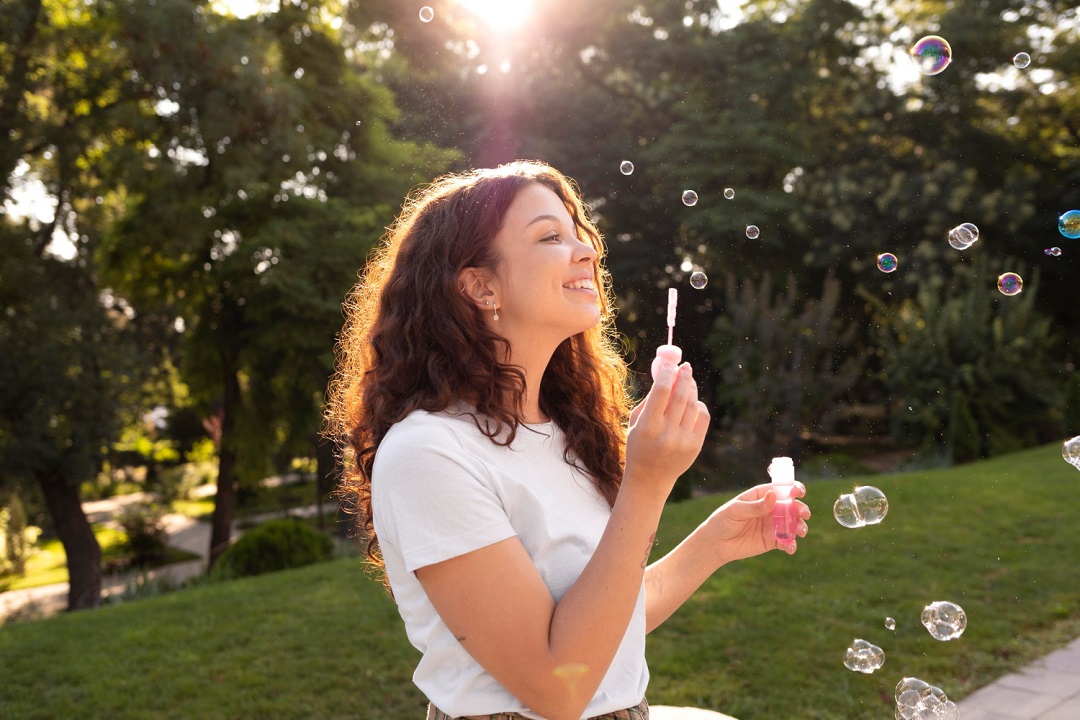 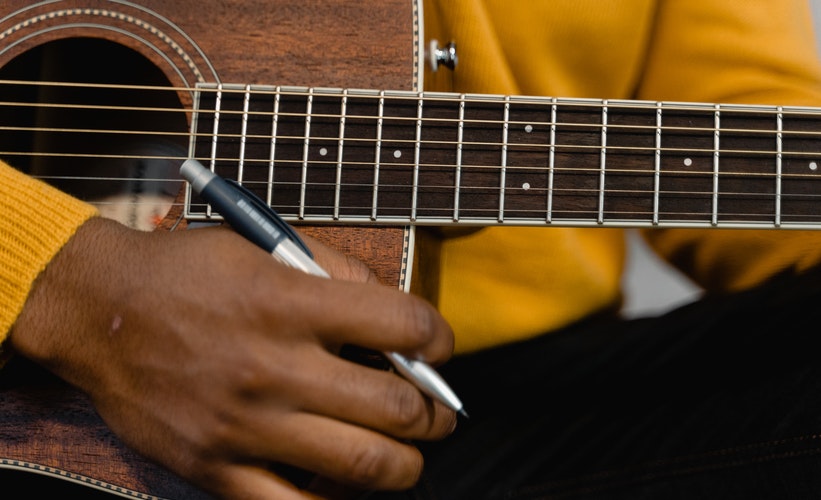 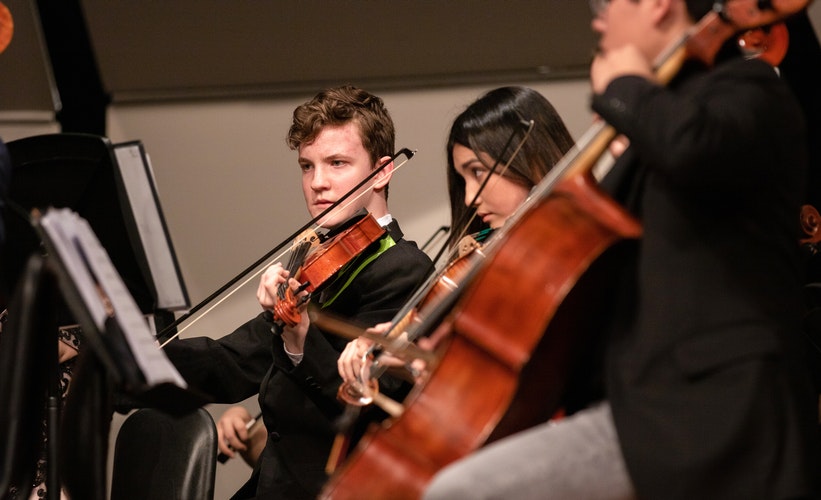 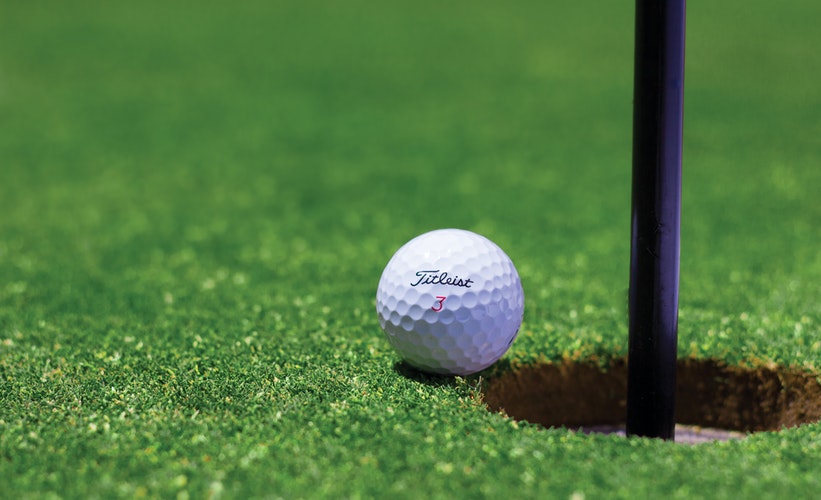 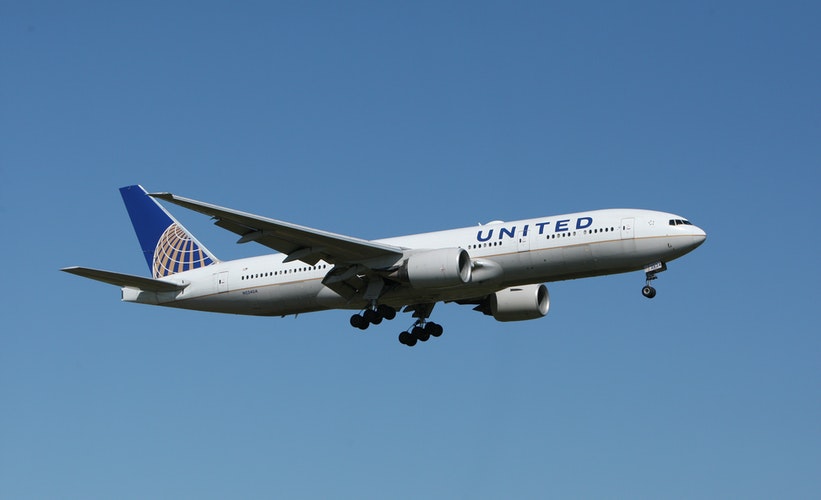 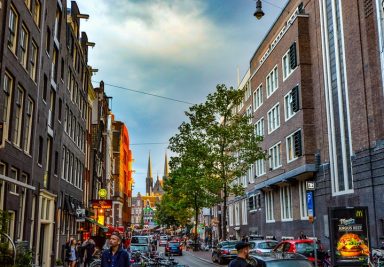 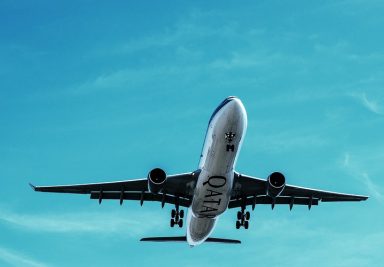 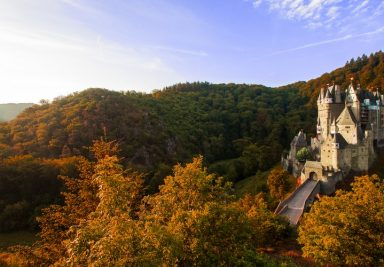